It was 8 p.m. on a Saturday evening at the local park around the corner from our home. The weather was perfect — about 75 degrees with a light breeze and low humidity — and just enough late-evening sun remained for a few children to enjoy some time on the play set and swings

From a distance, I saw a band of preteens marching toward us. They came in a horde, about 10 deep, and I smiled at the idea that these youngsters decided to hang out at a kiddie park on a Saturday. I guess they weren’t too cool to go to the playground.

Then some older ones came. All were staring down at their phones, viewing riveting material. They were talking to each other, turning back to their phones, walking around, then talking more about their next move.

What was going on? Apparently I’d missed the memo that Green Park was the place to be on a Saturday night in July.

Then I heard the tail end of one kid’s conversation and caught the key syllable — ichu. Wait… was it… was it really… Pokemon?

I’d just seen my first real-life Pokemon Go experience in action. One kid told me that the park was a “Pokestop” (i.e. the location where the Pokemon character had appeared, I think), and the next stop was in the “gym” at the church around the corner. The tweens were just taking a break to figure out strategy to get to this gym — not an actual workout facility, but a virtual place which involves some type of battle between various trainers. Again, I think. Don’t quote me.

I’m probably not even explaining this whole thing correctly. And I did a worse job explaining it to my 72-year-old mother, who just yesterday said that she was clueless about this Pokemon thing and what made it so riveting to people. Now she was able to see them right in front of her.

I could use this space to rag about the silliness of a game that has kids staring at their phones for electronic characters and chasing them about town, but I was happy to see these almost-teens out at the park, enjoying fresh air, getting exercise and talking to each other. Yes, they were talking. In between strategy discussions, I overheard laughing and joking about themselves and each other. They stopped to run around the park and go down the slide, hang on the tire swing and enjoy each other’s company.

Don’t people say that “kids these days” don’t go outside? Well, these kids were. And it was glorious.

Soon, they left, off to the next Pokestop or Pokegym or whatever. My 3 ½-year-old remained oblivious, not yet caught up by the awesomeness of Pokemon Go. I’m sure Nintendo will come up with a new version just in time for him to be paying attention. 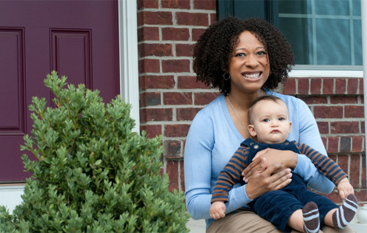 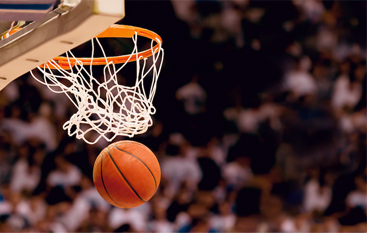 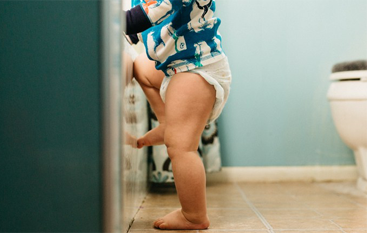 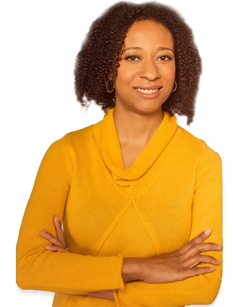 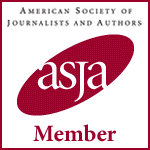 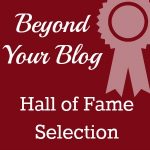