The Dayton Anthology, the fifteenth in Belt’s City Anthologies series, is a portrait of a city recovering from the twin 2019 crises of devastating tornadoes and the mass shooting that took the lives of nine residents. Through essays and poems, contributors reflect on these traumas, and the longer-term ills of disinvestment and decay that have plagued the city for years, but also on the resilience of the people who call Dayton home. This is the city that brought the world the Wright brothers’ invention of flight, along with the cash register, the hydraulic pump, and other technological innovations, but also the soaring poetry of Paul Laurence Dunbar, and the comedy of Dave Chappelle. With contributions from Dayton Mayor Nan Whaley and former Ohio Governor Bob Taft. 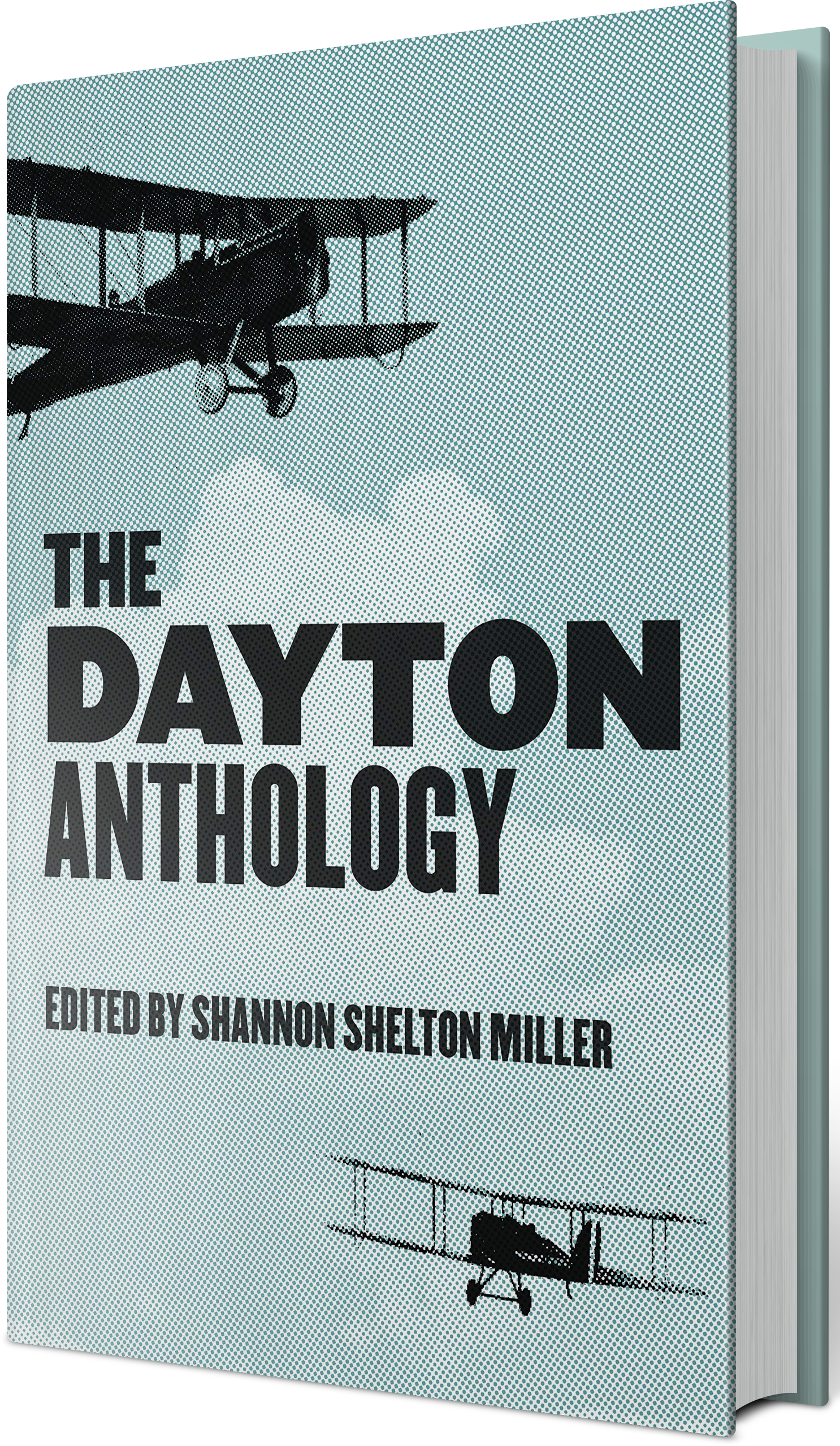